Panorama of Long Beach on the backside of Koh Rong Island, Cambodia

After more than a week of non-stop movement and never sleeping in the same place more than one night, we reached Koh Rong Island, Cambodia. We had shot straight down from Laos in desperate need of some rest and relaxation — a vacation from our vacation.

The first few days were spent doing nothing more than grabbing a breakfast sandwich at Bong’s, relaxing in the papasan chairs on the balcony of our locally-owned guesthouse, and occasionally working up the energy to walk to one of the other beaches on the island. I guess we also managed to take some naps.

After a few days I hunted down some hammocks that Lisa had seen a sign for and we hiked through the island to get back to Long Beach. It was definitely paradise over there, with some of the whitest and finest sand I have ever seen. We even came across set-pieces from Survivor: Bulgaria which was filming on parts of the beach that stretches for seven kilometers. We easily survived on about $12 a day — $3 for the hammocks and another $6-9 for food and drinks, which was somewhat pricey as there is only one nearby option.

It was a relaxing time, and Lisa and I had fun splashing in the ultra-clear water and tossing the frisbee. I couldn’t help but feel something was missing, however, and it led me to conclude that beaches are always more fun and exciting for me when I have a group of friends to spend the time with. I couldn’t help but compare it to other recent beach experiences on Lagen Island in the Philippines, Phu Quoc in Vietnam, Kalalau in Kauai, or the West Coast Trail in Canada and come away a little unsatisfied.

That said, it won’t be long until I’m back on the beach with friends, as we made the rash decision to head back to the Philippines in a couple weeks to play in the Boracay Open beach ultimate tournament. And really, it feels selfish to complain too much when this is where I was spending my time: 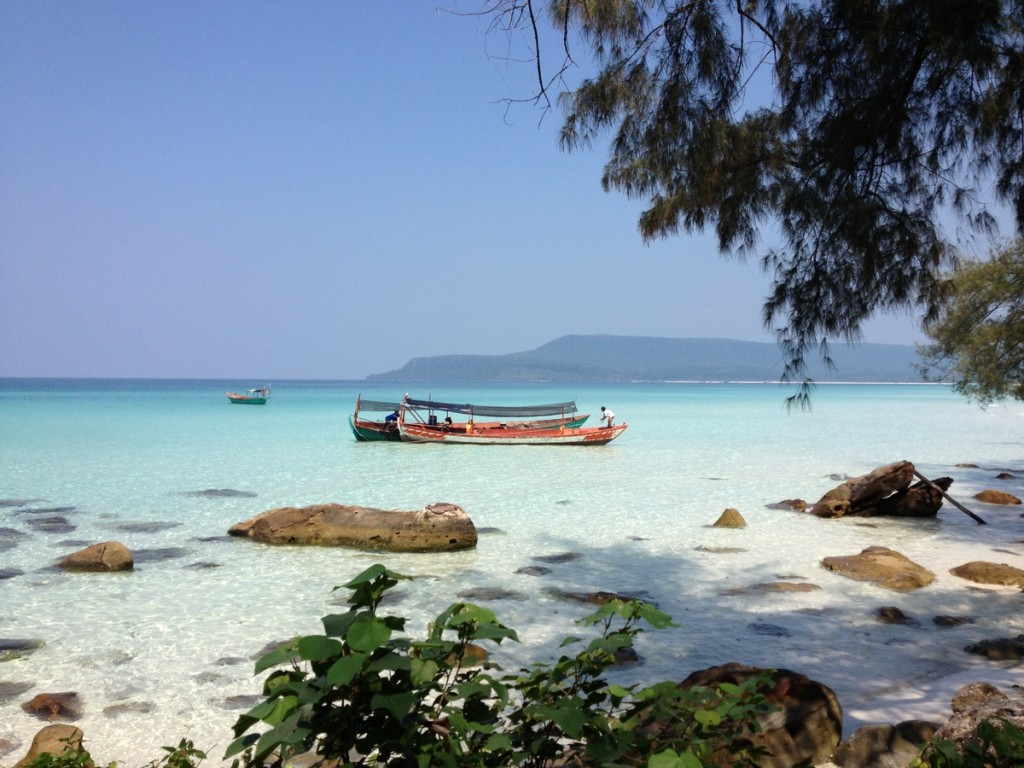