END_OF_DOCUMENT_TOKEN_TO_BE_REPLACED

Up next: the “motherland”. Supposedly. This will be my first time visiting Vietnam. It has been at the top of my destination list for a long time, but now that I’m almost there, I don’t know what to expect or what I want to get out of visiting it.

I have always had a tenuous relationship with my racial identity. In the literal sense, I am fully Vietnamese; both of my parents are refugees from the Vietnam War. But I was born and raised in Longmont, a decidedly homogeneous population where there were only a handful of other Asian-Americans while I was growing up (my brother and Raymond). I do not speak Vietnamese; my parents didn’t teach it to us for fear that it would impede our English. They did their best at integrating us into American culture  to the detriment of any link I had to my racial heritage.

END_OF_DOCUMENT_TOKEN_TO_BE_REPLACED 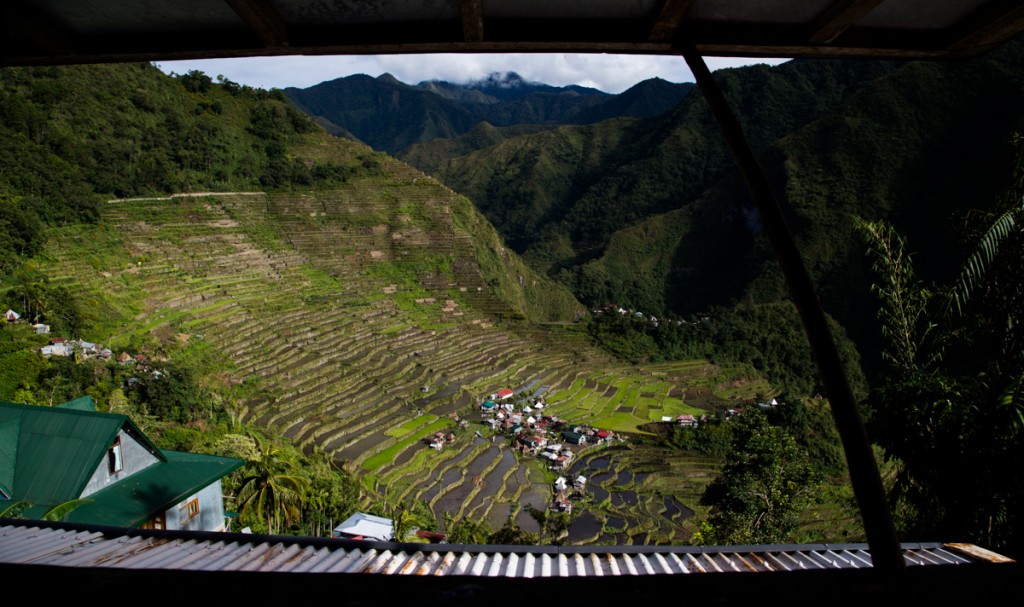 END_OF_DOCUMENT_TOKEN_TO_BE_REPLACED

And it still doesn’t really feel strange. It actually feels perfectly normal. Is that weird? Most of my travels in my previous life were for 2 weeks, so we haven’t even crossed that threshold yet. Time is definitely moving slower, though, because we’re constantly having new experiences. It also helps that I’ve mostly lost all sense of time. Wednesday? What the hell is a Wednesday?

END_OF_DOCUMENT_TOKEN_TO_BE_REPLACED

There’s not a whole lot to do in Manila. It’s just another huge metropolitan city with not much in the way of tourism. I would not recommend spending more than a day here unless you have something planned, but we were in the city for almost a whole week since we were playing in the Manila Spirits tournament. Even the one “touristy” thing that is recommended, visiting Intramuros (the remnants of the Spanish settlement in Manila), was not particularly exciting or interesting. I think the one thing that stood out most to me about this city is how bad traffic is. While the driving isn’t nearly as bad as in India, it’s the congestion that really wore me out. It takes hours just to go from one part of the city to another.

While Manila itself isn’t fascinating, we managed to get ourselves into adventures meeting tons of great people and finding hidden gems.

I have a thing for alternate modes of travel. One of my very favorite memories of traveling to India was our group hopping into four tuk tuks at midnight to get dinner. We raced through the finally empty mega-highways of Mumbai, our little vehicles jostling and speeding along amongst the semi-trucks. It was real-life Mario Kart!

In the Philippines, the most popular form of transportation is the Jeepney. This is a Jeepney: 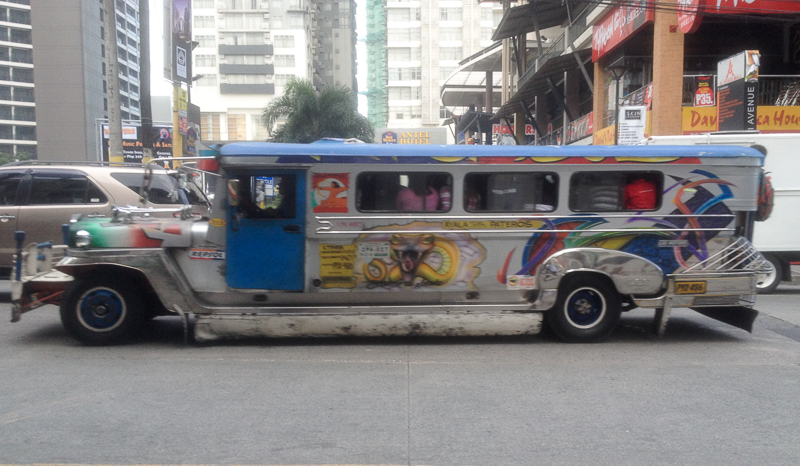 Note the guy hanging off the back. We also saw passengers piled up on tops of Jeepneys when the inside was too full.

END_OF_DOCUMENT_TOKEN_TO_BE_REPLACED

The list below details the gear that I began my around-the-world adventure with. I thought I was packing light, so I wasn’t happy when I weighed in at almost 35 pounds of gear. I hope to revisit it as the trip progresses to update what has been added and removed. I’m also apologizing that my first post to the blog is of such a sterile nature, but hopefully more interesting posts are soon to follow!

I read a lot of blogs about how to pack for a year-long around-the-world adventure. Probably the most useful was this comprehensive packing list. 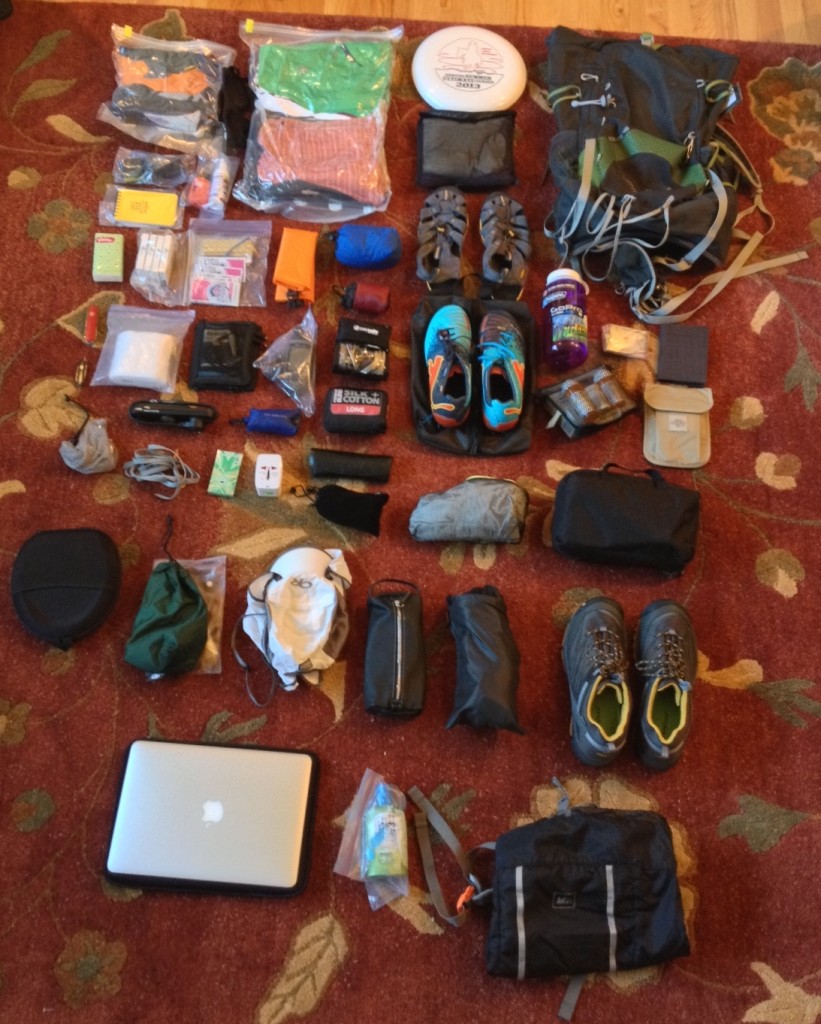 The final assortment of gear before being placed in my pack!

END_OF_DOCUMENT_TOKEN_TO_BE_REPLACED

After a month of going-away parties (yes, we realize how obnoxious that was), we are finally out of the States! We have arrived safely in Manila, Philippines.

And now for some delirious, jet-lagged thoughts about the plane that we flew on direct from Denver to Tokyo: